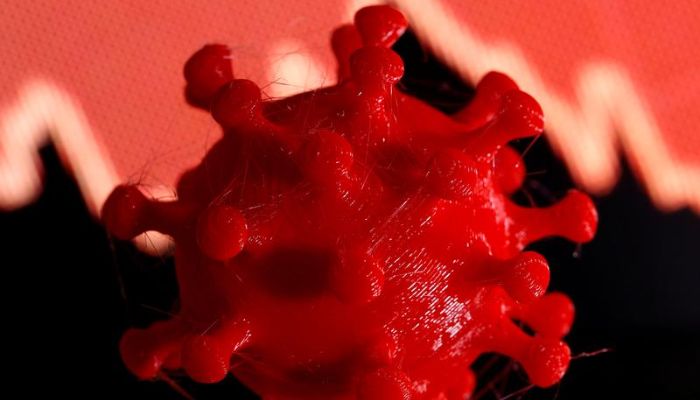 A man who went for a swim in a lake in Iowa died after being infected by a brain-eating amoeba, reported The Sun.

During his trip to the Lake of Three Fires in Taylor County, the Missouri man reportedly contracted Naegleria fowleri.

The man who remains unidentified was hospitalised in a Jefferson City hospital.

Naegleria is a single-celled amoeba that causes a fatal brain infection called primary amebic meningoencephalitis, according to US Centers for Disease Control and Prevention.

It enters the body through the nose. From the nose, it travels to the brain, destroying the tissues there.

Fortunately, the infection does not spread.

The symptoms of the infection include fever, nausea, severe headache, and even seizures and hallucination.