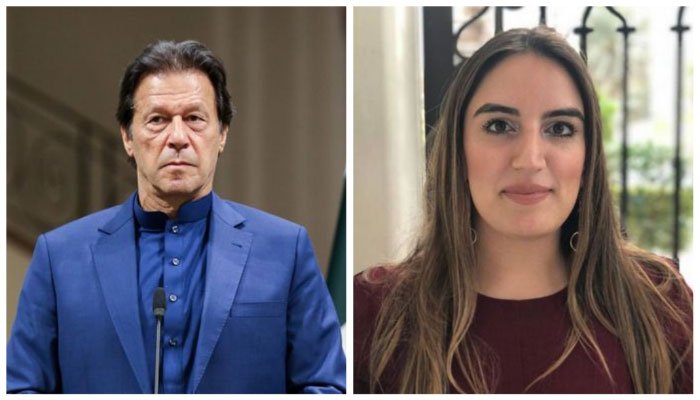 On Twitter, Khan alleged Zardari’s involvement in alleged horse-trading —  using Sindh government’s “stolen” funds — to topple his government in the federal capital earlier in April this year. He questioned if the Supreme Court was aware of the reasons behind the events that have unfolded.

“After overthrowing the federal government using Sindh government’s stolen money and receiving NRO2, a convicted criminal Asif Zardari with the Sharif mafia is now trying to buy MPAs to steal the mandate of Punjab’s people. I want to ask the Supreme Court if they are aware of this disaster?” he tweeted.

In response to his tweet, Bakhtawar threatened to sue Khan with defamation. She demanded that he approach the court with proofs regarding the matter and reminded of committing treason for his actions and comment following the vote of no confidence.

“Still not over the absolutely not phone call? Why don’t you take your obsession with proof to court — otherwise you will be hearing from our lawyers for defamation & lies. PS: pity you never read the constitution because nothing is going to save you for committing treason,” she tweeted.

Khan has accused the coalition government of bribing Punjab MPAs with offers of Rs. 50 crores to buy out votes for selecting the province’s next Chief Minister. He alleges Zardari as the main man behind this game and accuses him of receiving an NRO through his corruption. Khan says that Zardari is buying voters from stolen money.