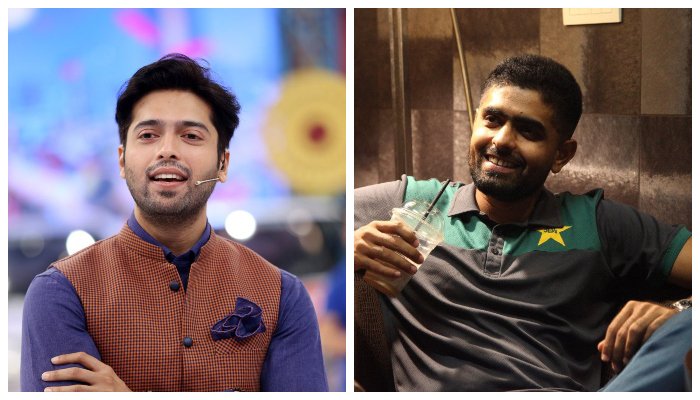 Pakistan cricket team skipper Babar Azam has heaped praise on actor Fahad Mustafa’s new movie, which will make it to the big screens later this month.

In a tweet, the skipper appreciated the efforts of Mustafa and his team in shooting the movie, indicating that he is looking forward to its release.

“Kya bat hai mere bhai @fahadmustafa26 ki (what a performance by my brother Fahad Mustafa). More power to you and your entire team,” the cricket captain said.

Directed by Nabeel Qureshi and starring Mustafa and Mahira Khan, Quaid-e-Azam Zindabad, will be released this Eid ul Adha — on July 10.