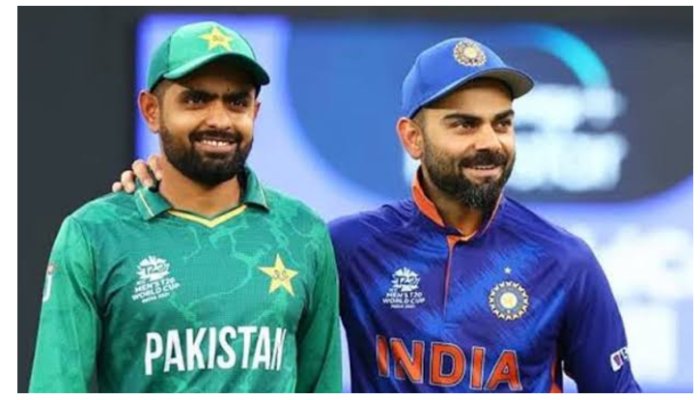 Pakistan skipper Babar Azam Thursday night asked former Indian captain Virat Kohli to hang in there after the batter lost form and was benched for the upcoming West Indies series.

“This too shall pass. Stay strong,” Babar said in posts he uploaded on Twitter and Instagram, signalling support for Kohli who has been under criticism for his lacklustre performance.

India’s out-of-form star batsman Kohli was missing from the 18-member squad announced by selectors for the upcoming five-match Twenty20 series in West Indies.

Former captain Kohli, 33, has been going through a prolonged lean patch and has not hit a century since 2019, with his future now a matter of intense public debate in his cricket-obsessed country.

The national selectors did not clarify whether the top-order batter had finally been dropped or was merely being rested over injury concerns ahead of the T20 World Cup in Australia.