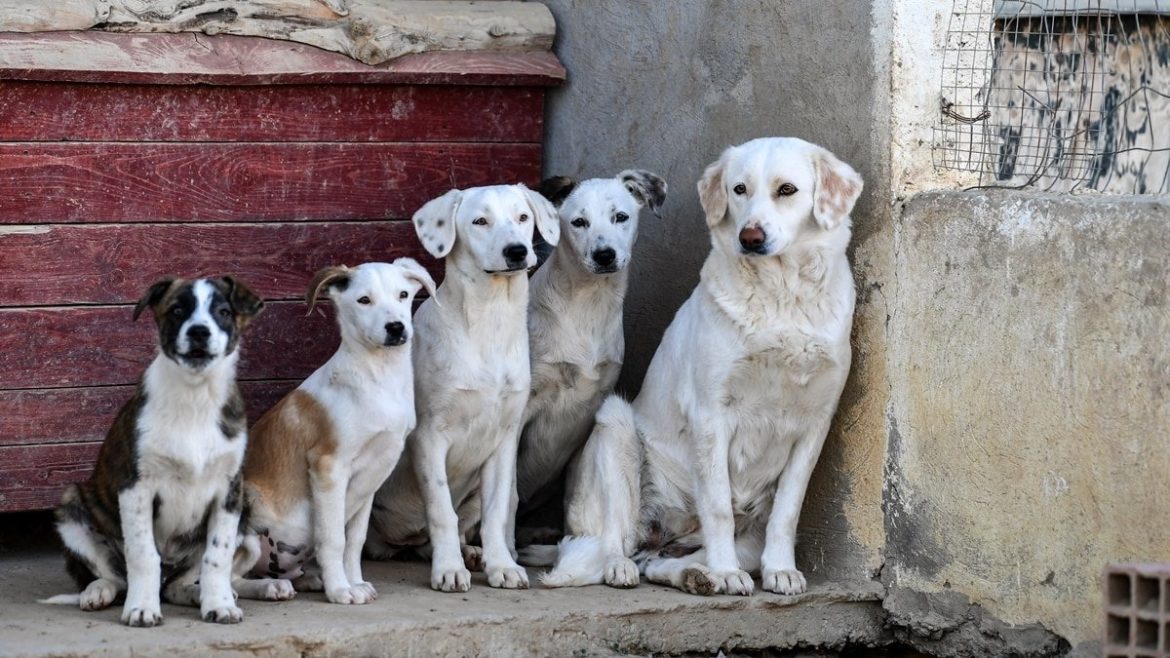 In a horrific incident on Eid, a group of armed Qatari men entered a secured facility, killed 29 dogs and left many severely injured in claims that one of them had bitten somebody’s son.

PAWS Rescue Qatar, a Doha-based rescue charity, made a Facebook post saying that “monsters” threatened their security guards with guns before storming the facility and shooting the animals, including puppies.

“Security team were rightfully scared as two of the men were holding guns. The security team tried to stop the men from shooting a group of beautiful friendly neutered dogs, but they realised that they were also putting themselves in danger also,” wrote PAWS Rescue.

They also mentioned that one puppy is fighting to survive under a vet’s care.

“This is barbaric,” one user wrote.

“I am genuinely shocked and heartbroken,” wrote another.

“Very disappointed Qatar! The Gulf region must start to evolve on such matters – this is inexcusable! Poor babies,” wrote yet another.

Roni Helou, an animal rights sustainability brand, denounced the killing as a “barbaric act and threat to Qatari society”. It demanded the government investigate the matter and hold the killers accountable.

The post then proceeded to challenge Qatar’s gun laws.

“Why can civilians own guns and be allowed to use them as they wish? Why are there no stricter regulations?” The statement said.

According to the Independent, one has to get a license from the interior ministry, have no criminal record and be over 21 years old to own a gun.