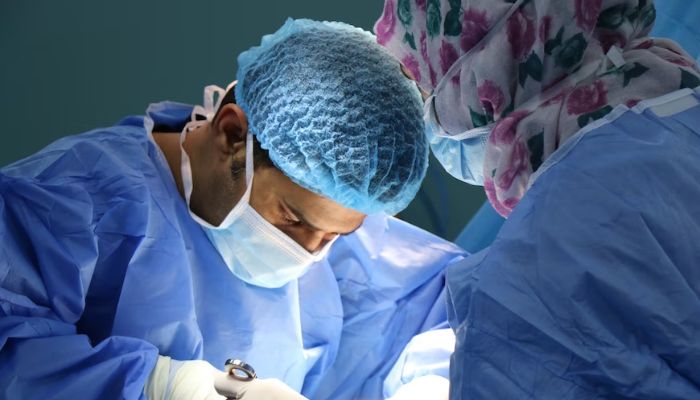 Are female surgeons better than their male counterparts?


According to a recent research study in Japan, male and female surgeons have the same surgical complications and rates of death making them no different from each other.

Despite women doctors getting tougher cases and taking on high-risk patients, males and females were found to be the same.

While they are not different when it comes to capability, the study authors, who published their work in The BMJ noted that women were a minority in the field and encouraged more opportunities for them.

On the brighter side, female physicians have increased in number over the past few years.

Previous studies conducted in Canada and the US have shown that female doctors and surgeons are either equal to or more proficient than their male counterparts.

Unfortunately, even though these were the surgeries where female surgeons were found most, only 5% of all the operations were performed by women.

It was also found that hospitals were likelier to assign high-risk patients like those with more severe disease and malnourished people to women.

Regardless, no difference was found between the two.

The research team concluded that women might not be getting enough opportunities with men receiving preferential treatment as trainees.

The authors admitted that the project was observational without any firm conclusion and they might have missed out on a factor.

Pakistan to get rid of poliovirus by end of 2023: UNICEF

Often overlooked Vitamin B12 deficiency can be dangerous

Drop in COVID alertness could create deadly new variant: WHO