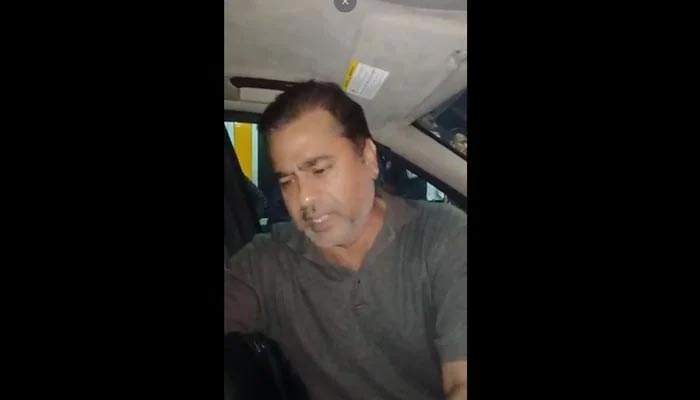 Amnesty International said it is “alarmed” by the news circulating about the arrest of journalist and anchorperson Imran Riaz in Pakistan a day prior.

Urging the authorities to “stop punishing dissenting voices”, Amnesty said in a tweet that it has been a “worrying trend in Pakistan for many years”.

“Amnesty International is alarmed by news of journalist Imran Riaz Khan’s arrest and urges authorities to stop punishing dissenting voices, as has been a worrying trend in Pakistan for many years,” wrote Amnesty.

Dawn.com, quoting the journalist’s counsel, reported that 17 treason cases have been registered against Imran across Punjab, while he was also filing a contempt of court case against the police.

The human rights watchdog said that “journalists have disappeared, faced politically motivated charges and even violently attacked for simply doing their job.”

It added that journalism should not be treated as a crime.