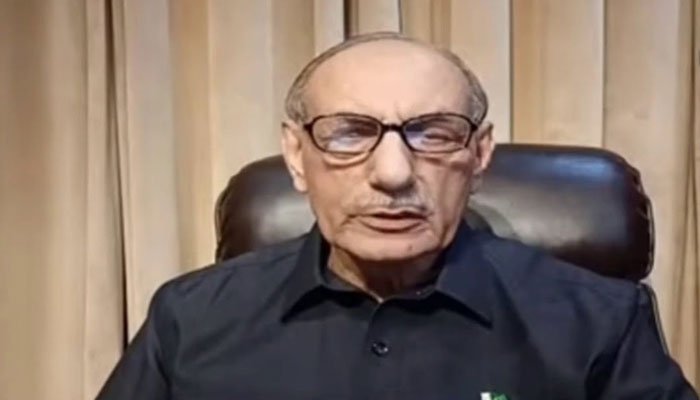 The agency summoned Amjad Shoaib on September 7 through a notification sent out a few days earlier after he falsely leaked information about an alleged meeting between Prime Minister Shehbaz Sharif and an Israeli team.

He did not, however, show up in front of the FIA’s Cybercrimes Wing.

Amjad Shoaib reported that the Prime Minister held the alleged meeting with the Israeli delegation while he was visiting a Gulf country.

The ​​Cybercrimes Wing is conducting an inquiry against Amjad Shoaib regarding the allegedly baseless video.