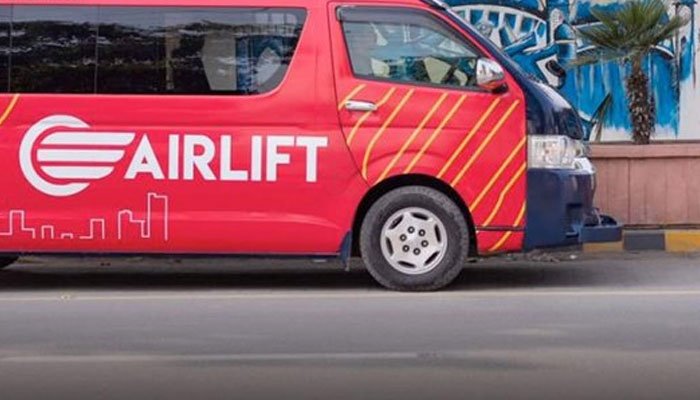 One of Pakistan’s top startups — Airlift — has suddenly announced to shut its operations in the country citing “global recession and the recent downturn in capital markets”.

Reacting to the development, Dr Umar Saif, the founder of several startups and one of the country’s top innovator, said that we should learn some lessons from the closure of the q-commerce startup, which raised $110 million in funding.

In his Facebook post, he said that there are a few lessons that we can earn from its closure:

“Having said this, I have no doubt that entrepreneurs who could build and grow something like Airlift has a bright future ahead. Don’t be disheartened. Next time, InshAllah. May the force be with you,” he added.

Taking to Twitter, Umar Saif said that he started “Plan 9” and helped bootstrap Pakistan’s startup ecosystem long before anyone believed in startups.

Saif said, “Pakistan’s first unicorn will happen. There will be temporary failures, but we will make it happen. Have faith!”